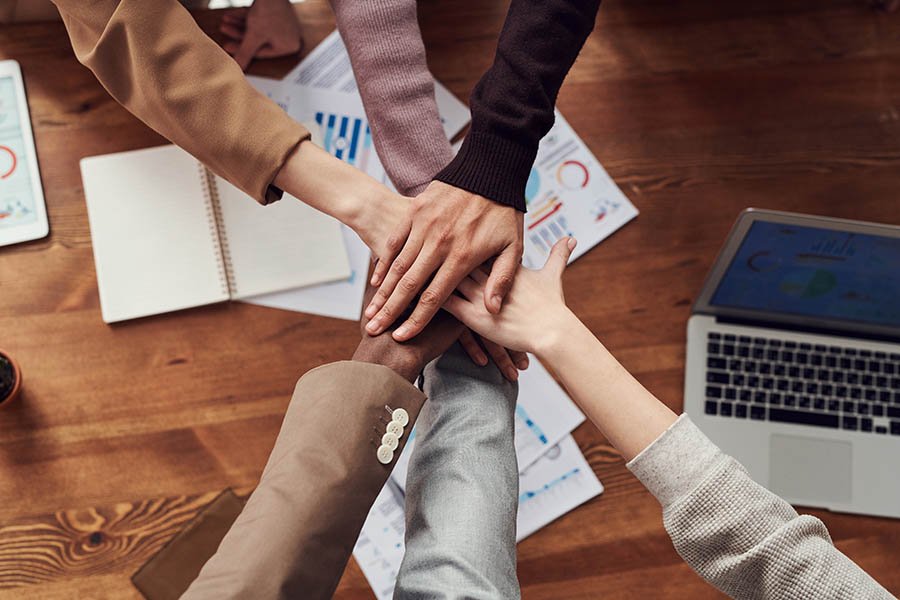 Net Job Creation is a tax benefit which supports costs for workers between the ages of 16 and 35, who have been admitted under an open-ended/indefinite employment contract.

It cannot be combined with other tax benefits of the same nature or with other incentives for employment support provided for in other diplomas.

Let us help you find the best solutions for your Business